We are expecting a litter of F1 Bernedoodle puppies in early June, 2019. Parents are Rhubarb and Prince.

We had six baby puppies (3 boys and 3 girls) on October 26th, 2018. They all went to their new forever homes around Christmas time. 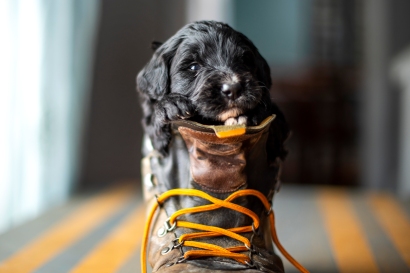 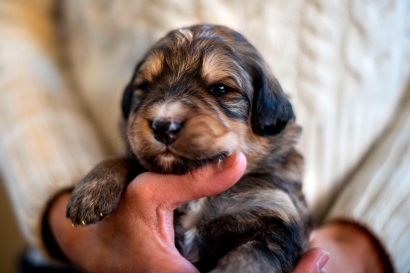 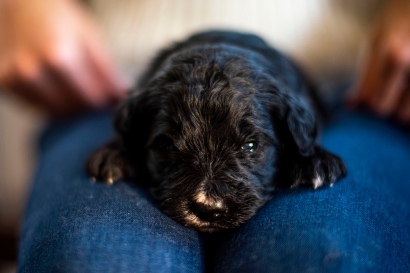 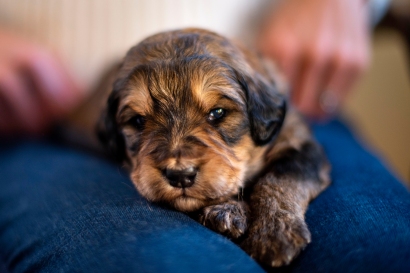 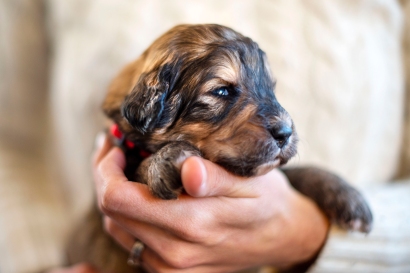 Although there is no way to be certain, we expect that Rhubarb’s next litter will be born sometime between May and July, making the new puppies available for their new forever-homes in late Summer, maybe early Fall. If you want to get on the waiting list for this litter, please contact me or fill out our puppy application! 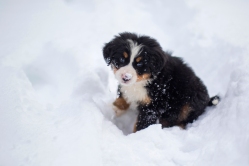 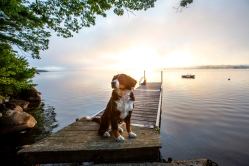 Rhubarb (Ruby for short) is a bernese mountain dog and our family pet. She is two and a half years old. Ruby is fantastic with our children (we have four), ever loyal, friendly, tolerant, and yes, a bit protective (which we really appreciate). 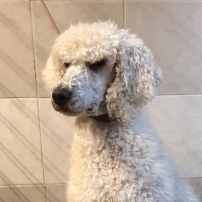 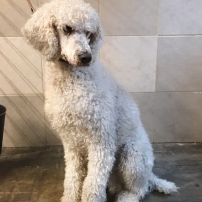 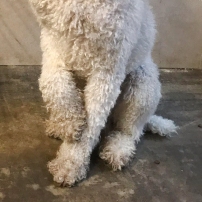 Kebo is a cream colored moyen poodle, whom is owned by the fine folks at Acadia Goldendoodles in Downeast Maine. He is standard size, and is kind and very well behaved. 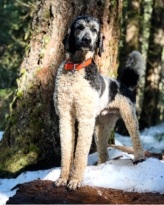 Prince is a standard sized, parti phantom poodle, whom is owned by L.K. Bernedoodles all the way out in Washington State.

-neurological system forming, shape how it is formed

Each of our puppies is handled daily starting at birth, and receives Early Neurological Stimulation (ENS) treatments from the third through the sixteenth day of life.  By helping shape their neurological system in this way, the puppies are positively affected for life in the following ways: